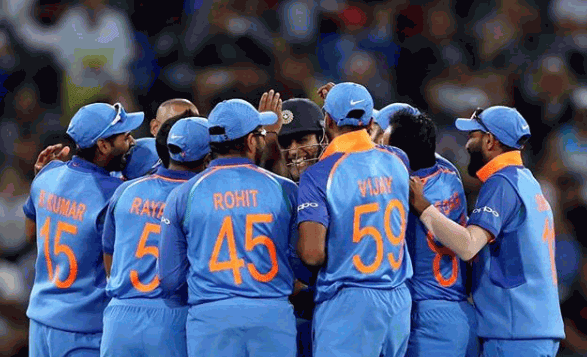 The Team India beat New Zealand by 90 runs on the occasion of Republic Day, with the addition of 2-0 lead in the 5 match ODI series. Clearly, with this victory, the Indian team has given the gift of victory to our countrymen on this big day. After chasing the target of 325 runs given by India, the hosts were under pressure from the start and were all out for 234 in 40.2 overs. Kuldeep Yadav played an important role again in Team India’s victory and he hit four wickets for 45 runs. Along with this, he has become the second highest wicket-taker in the world after playing 37 ODIs. After 37 matches, Rashid Khan scored 86 and Kuldeep 77 wickets. In the last over, Braswell was slightly affected and 57 runs in 46 balls from New Zealand, however, no other batter could do anything special. Chahal and Bhuvi shocked 2-2 wickets from  India. Shami got 1 wicket. 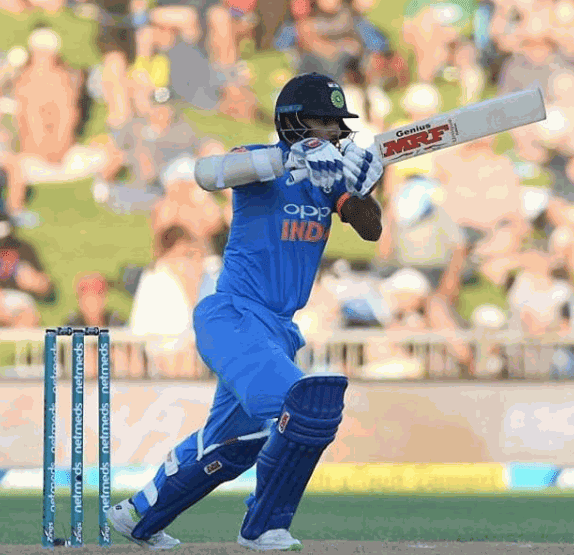 Earlier, with the help of storms of MS Dhoni (48) and Kedar Jadhav (22) in the last over, Team India scored a score of 324-4 in 50 overs. Dhoni remained unbeaten after scoring 48 runs in 33 balls. Jadhav remained unbeaten after scoring 22 runs in 10 balls. Both scored an unbeaten 53 in 26 balls for the 5th wicket. Apart from them, Rohit Sharma (87), Shikhar Dhawan (67), Virat Kohli (43), Ambati Rayudu (47) contributed well. Trent  Bolt and Lucky Ferguson shocked 2-2 wickets from New Zealand.

Another brilliant performance by the Men in Blue. #TeamIndia wrap the second ODI, win by 90 runs. 2-0 🇮🇳🇮🇳 #NZvIND pic.twitter.com/2fTF9uQ5JM

NDA has crossed the majority figure in the initial trends